At the outset of a new political and institutional cycle of the EU, 2019 has been a year of many unknowns. For the countries of the Western Balkans, the direction of the future development of EU enlargement policy has been a key concern. During the mandate of the previous European Commission (EC) it has been clear for some time that there is discontent on the side of EU member states concerning the on-the ground effects of the enlargement methodology. The discussions on the effects of the enlargement methodology gained new impetus following the European Parliamentary (EP) elections over the summer and related to the October 2019 European Council session at which the much-awaited decisions on the start of accession negotiations with North Macedonia and Albania were on the agenda. The EU debate on enlargement has recently been accompanied by formal requests from EU member states to revise the methodology of enlargement, primarily in view of the progress as related to monitoring rule of law. Such demands have surfaced in various places, including coming directly from French President Macron, as well as appearing in September 2019 decisions of the Bundestag and Dutch Parliament. In short, EU member states demand that the enlargement methodology includes modes of strictly ensuring the monitoring and implementation of reforms, especially in relation to rule of law, as well as responding to reversibility in the accession process.

In this brief, we focus on the lessons learned from rule of law benchmarking in the Western Balkans so far in order to provide input for ongoing discussions on revising the accession methodology. The brief first provides an overview of rule of law benchmarking and provides key recommendations that need to be taken into consideration when revising rule of law instruments in the accession process. It then proceeds to summarise the key findings of a comparative research project on the effectiveness of benchmarking in the EU accession process in the Western Balkans. The findings presented here reflect on the debates at the October 2019 summit, at which EU member states did not reach a decision despite the recommendations of the European Commission to the start the accession negotiations with North Macedonia and Albania.

French translation of the Brief can be found here. 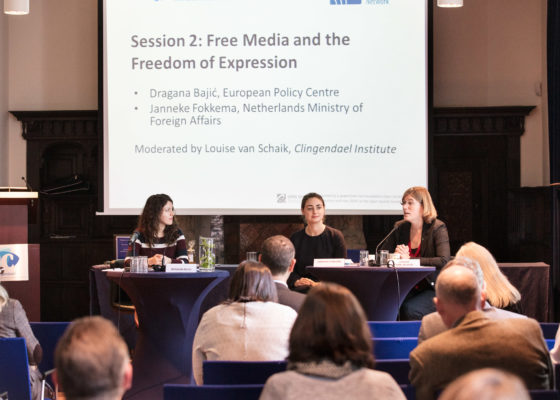 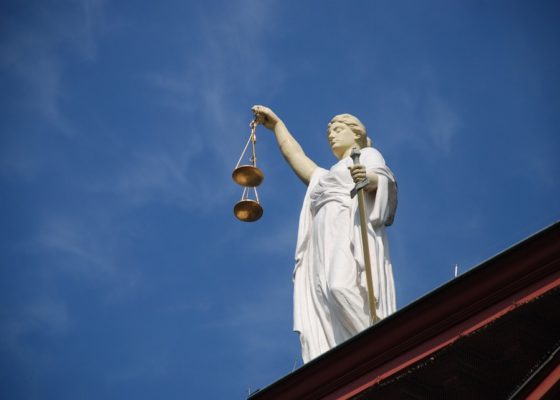